“Teaism is the art of concealing beauty that you may discover it, of suggesting what you dare not reveal”

In early 2000 a group of friends and family sat for lunch in Kathmandu. Small talk tended towards Mount Hermon School, Darjeeling where we had studied and spent our childhood. Naturally, nostalgia for the salad days flooded in. Our school was set amidst tea gardens. Often the aroma of tea from  Tukvar, Singtom and Phoobshering suffused through the crisp mountain air. The vista of green tea plants extending from the school play grounds all the way down to the Teesta valley and the melancholic Nepali love songs of the tea pluckers wafting up the valley were still vividly fresh - as fresh as morning cuppa of high mountain tea. We may not have realized it then, but tea had subliminally become synonymous with all the good memories from our school days.

Following lunch, two of us, (alumni and brothers, Lochan and Bachan) thought that opening a unique tea garden in east Nepal would be a venture that would connect us emotionally to our childhood. We knew we were facing obstacles as we had no experience in the tea industry. However, inspired by our school memories, we began investigating and exploring in order to set up a tea garden with a difference: one that could be an innovator in making excellent and perhaps even unique teas. We wanted to throw out the rule books and create our own rules wherever and whenever possible.

Our reconnaissance missions to the hills of east Nepal were quite extensive but ultimately rewarding as we scrutinised areas there to find a perfect home for our project. We did not rule out buying an existing tea garden and almost came close to buying one in Saptami, Panchthar. We also looked at other factors like climate change and future global warming and good tea business practices of other tea growing areas such as Japan and Taiwan. This concentrated our minds and over time a vision for our venture became more clear.

Finally, after all the hard work, a small tea garden of 75 hectares, spread in three divisions over the hills around the small town of Hile, Dhankuta was opened in 2001. This exclusive tea garden was named Jun Chiyabari, meaning “Moon-lit Tea Garden” in Nepali.

Much later on we came to realise that Jun character 純 in Japanese and Chinese and pronounced as Jun in Japanese means pure. That character fittingly embodies our philosophy of the purity of the Himalaya in our teas. When you drink tea from Jun Chiyabari you should feel the way poet Lu Tong of Tang felt when he drank tea.

..... The sixth bowl makes me one with the immortal, feathered spirits.
The seventh conveys such pleasure I am overcome,
Feeling only a pure wind rushing beneath my wings 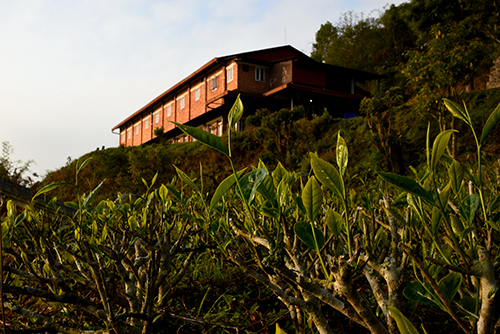 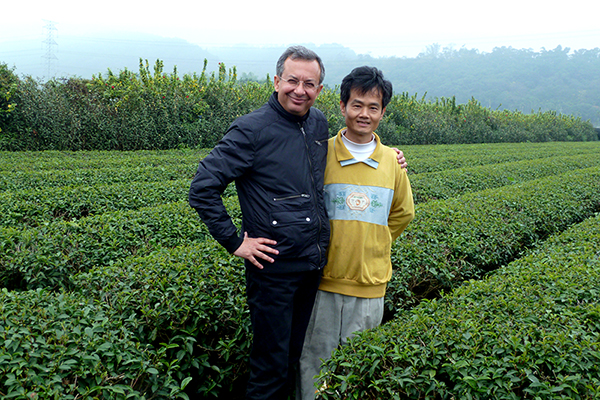 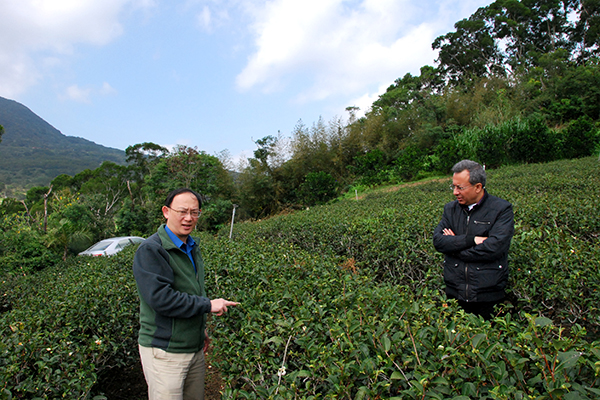 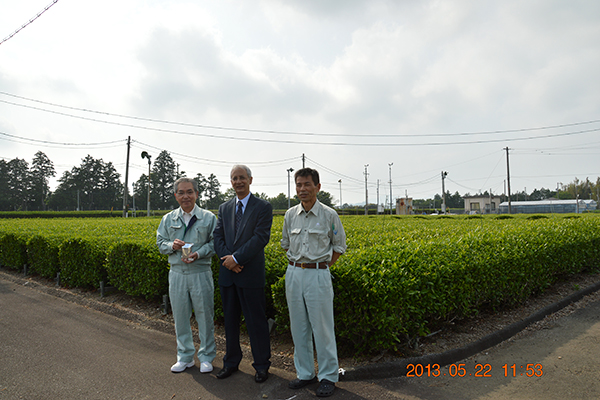